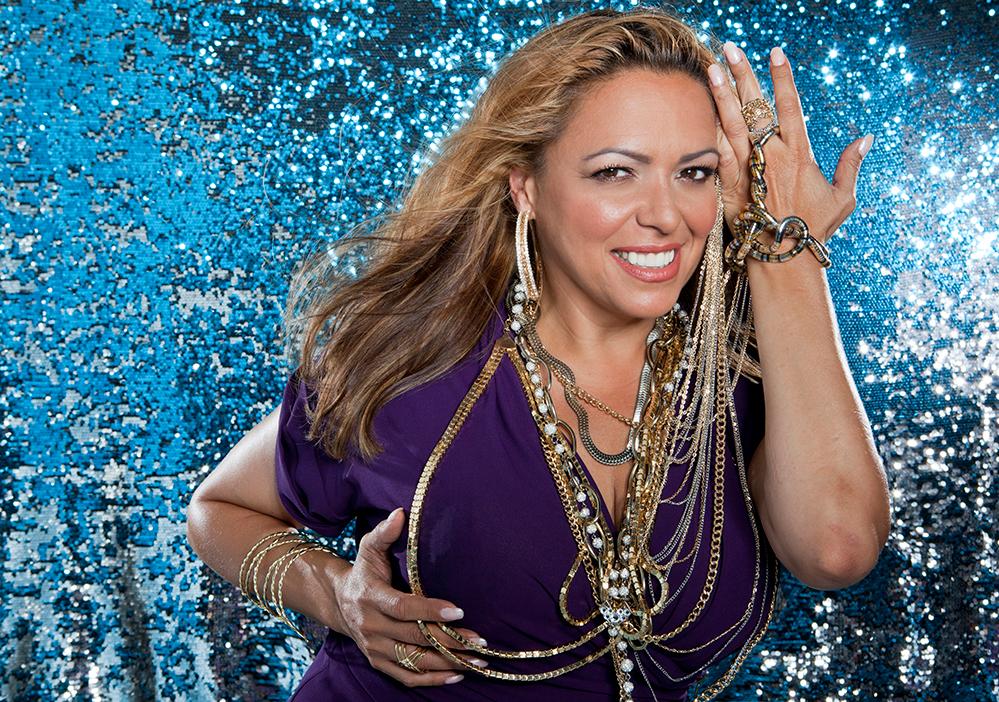 Liz Imperio has established herself as a major director and choreographer in the entertainment industry. Some of her credits include the staging and choreography for Jennifer Lopez’s most recent world tour Dance Again; director/choreographer of Gloria Estefan’s last 3 world concert tours; and two world tours for Madonna – the Re-invention Tour and the Confessions Tour.

A proud Cuban-American, Liz was born and raised in Hollywood, California. Her work caught the eye of famed choreographer Kenny Ortega at a young age. Liz Became Kenny’s Associate Choreographer for 6 years before breaking out on her own. Her credits make her one of the most sought after choreographers in the business, including most recently: The 10th Anniversary opening performance for Premio Juventud featuring Jennifer Lopez and Pitbull; multiple episodes for Dancing With The Stars featuring Sheila E. and Corbin Bleu; American Idol; The Latin Grammys (3 years); American Music Awards featuring Cher; United We Stand with Michael Jackson; ABC’s 50th Anniversary Celebration; Disney Channel’s Gotta Kick It Up; James L. Brook’s feature film Spanglish, CBS TV series Dirty Dancing, and commercials for Jack In The Box, L’oreal, and Sheba Cat Commercial featuring Eva Longoria amongst many others.

Liz was recently named Honorary Artistic Director and was commissioned to set new works to celebrate Giordano’s Jazz Dance Chicago celebrating their 50th Anniversary. La Bellaza de Cuba premiered to rave reviews this past spring and has been touring throughout Europe this summer. Liz is also known for her masterful skills as a motivator and master teacher of dance throughout the world; K-Broadway from Japan; Dance Life Studio in Stockholm, Sweden; Harmonic Studios in Paris, France among many others.