Since moving to Los Angeles from Saline, Michigan, Becca Schweitzer has enjoyed working with the best talent in the business. Her versatility has enabled her to act, dance and choreograph for stage, television, music videos and film. Her choreography credits include commercials for Uggs, Chrysler, Sensa and Beats By Dre. Her work has appeared on multiple episodes of the hit Disney show “Jessie”, as well as Bunk’d”, the CW’s “Hart of Dixie”, America’s Got Talent and the feature film, Barry Munday, where she worked with the Academy Award nominee and Golden Globe winning actress, Chloe Sevigny. Becca was recently nominated for a 2015 World Choreography Award for her work on last year’s Ugg commercial. As a performer, Becca has appeared with Jennifer Lopez, Ricky Martin, Lenny Kravitz, Jay-Z, No Doubt, Christina Aguilera, LeAnn Rimes, Tom Jones, Barenaked Ladies, Katharine McPhee and Laura Bell Bundy. Her most notable film and television highlights include Hairspray, the 81st & 82nd Academy Awards, Glee, Dancing with the Stars, and many more. She recently appeared in the movie musical “La La Land”. Much of Becca’s success in this business is due to her proficiency in a variety of styles including jazz, tap, ballet, musical theater, lyrical, contemporary, video jazz and hip hop. Becca also enjoys sharing her love for dance by traveling around the country teaching young, aspiring dancers. 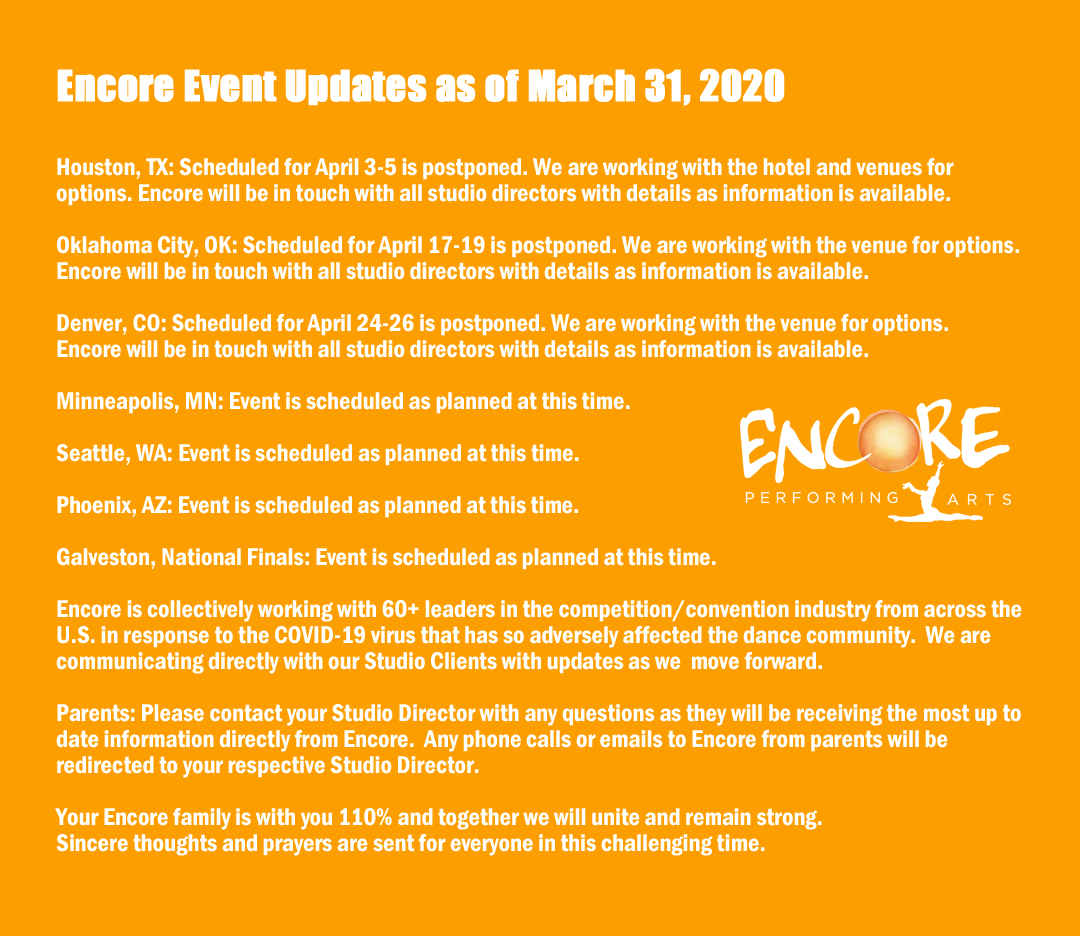