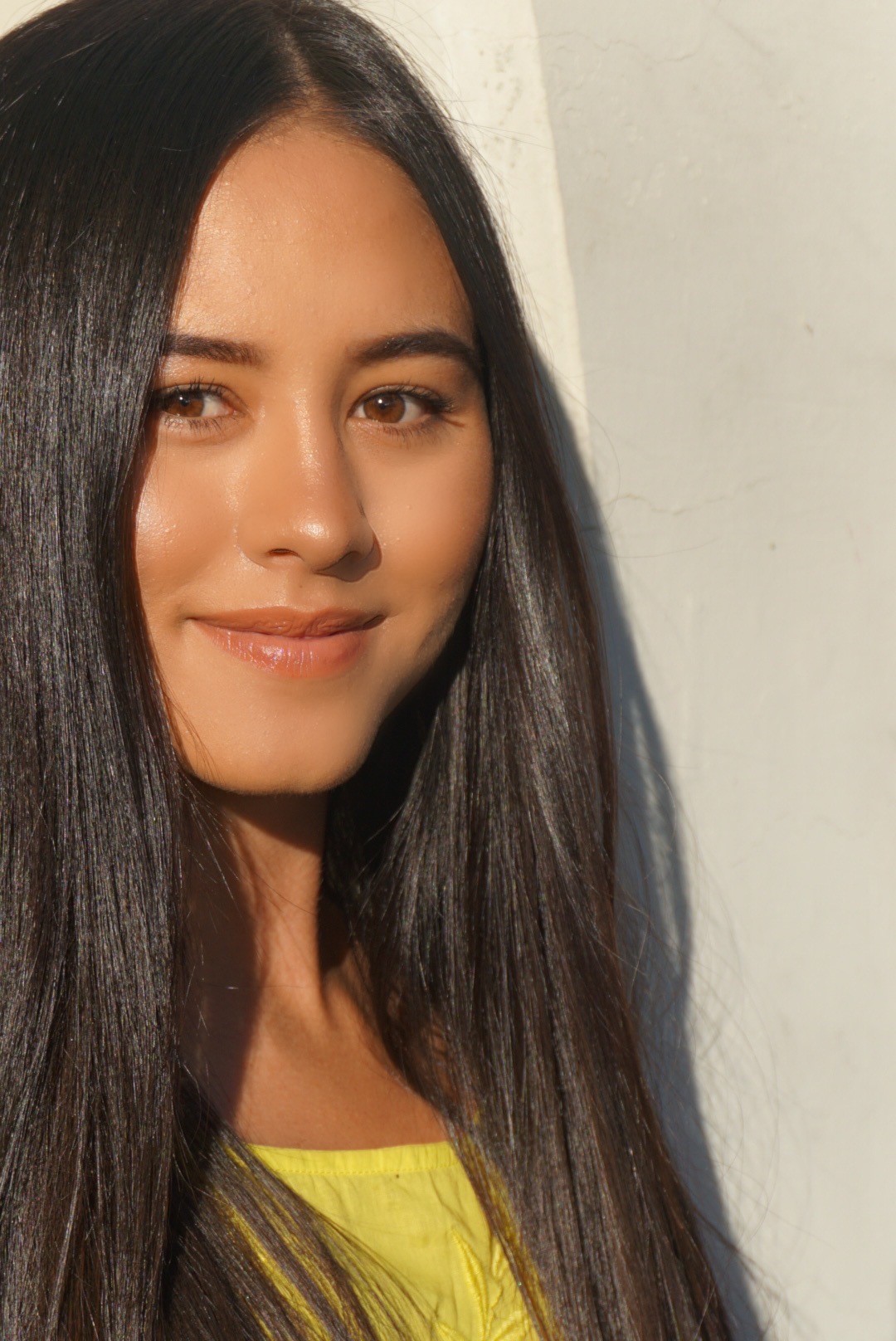 Michelle May is a dancer, choreographer, and filmmaker originating from Los Angeles, CA. At
the age of 10, she began studying tap under the tutelage of Sarah Reich while attending the
Monday Night Tap Experience, and performed with Reich’s Tap Music Project as well as Gregg
Russell’s Tap Sounds Underground. Since then, Michelle has performed internationally as a
principle dancer in Jason Janas’s company, Co.MMIT, at Fall for Dance at NY City Center &
White Bird Portland with Caleb Teicher and Company, and the National YoungArts Gala under
the direction of John Heginbotham. She has also performed at the Capezio ACE Awards, UCLA’s
Spring Sing, Hapag- Llyod Cruises, a VR Installation for Cannes Film Festival, Lollapalooza,
and most recently performed alongside Regina Spektor at the 2020 Guild of Music Supervisors
Awards. Michelle is a National YoungArts winner in dance, Presidential Scholar in the Arts semifinalist,
and was Dance Spirit Magazine’s 2015 Cover Model. She is also an alumna of the
School at Jacob’s Pillow and UCLA where she received her B.A. in Dance with a minor in Film,
TV, and Digital Media and performed works by Lynn Dally and Kyle Abraham.