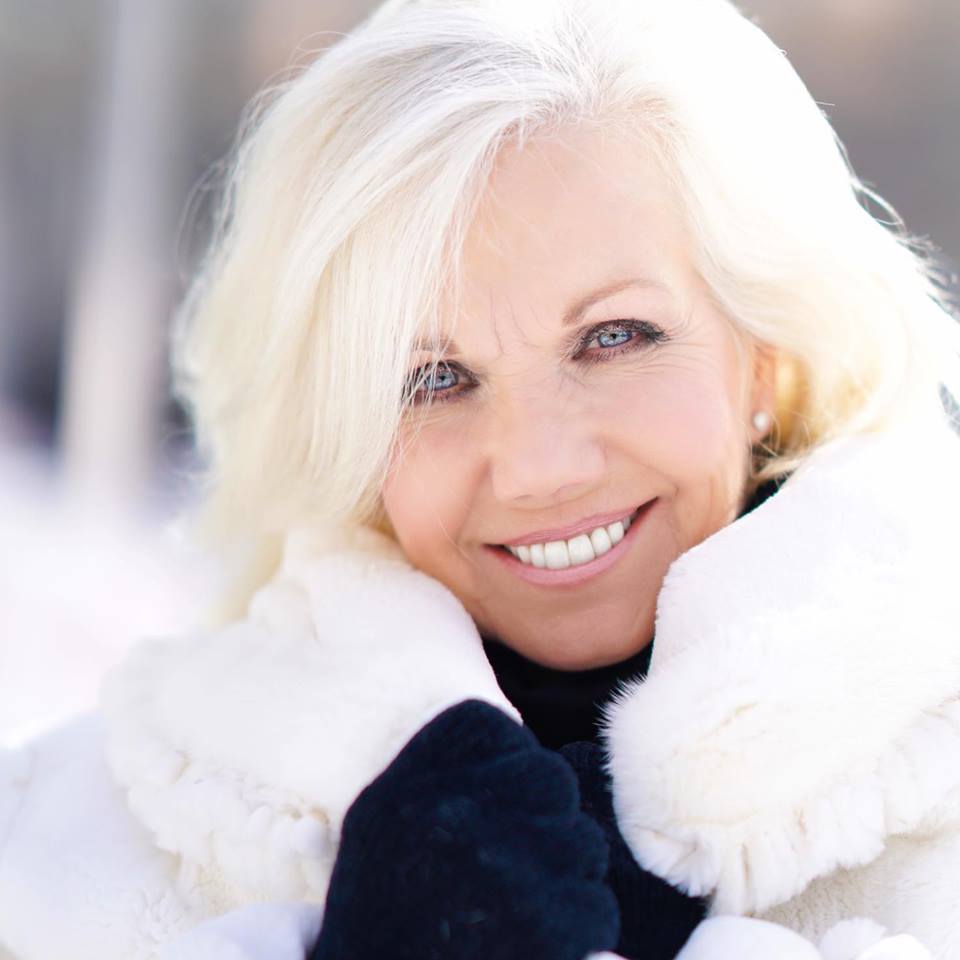 Marcea’s dance career started at a very young age of four years old.   Starting off in the small Iowa dance school, she received basic training enough to know that she wanted to be a professional dancer.  With a stroke of good luck, her family moved to California.  There she was crowned 1976 Miss Hemet (California), a role that forced her to acclimate quickly to a very public life.  Marcea took dance classes at her local junior college, but her heart was also set on doing jazz.  She planned a two-hour drive to Los Angeles to take classes at Joe Tremaine’s studio.  Classes there were packed with over 75 people in each class.  For over five years Marcea took class with Tremaine whenever possible; “I set out to be in his face”, says Marcea. Whatever she learned at Tremaine’s she passed on to her students at her own studio.  Finally her break came, at a convention in Las Vegas; Marcea was called on stage to assist Joe Tremaine.  She became his teaching assistant, which was a position she held for 17 years. In addition to working side by side with one of the jazz greats, Marcea took the dance industry by storm with working with some of Hollywood’s biggest stars: Barbra Streisand, Sting, Janet Jackson, Natalie Cole, Prince and the king of pop himself, Michael Jackson.  To date, working on Michael Jackson’s music video “Thriller” stands out as her most memorable project.